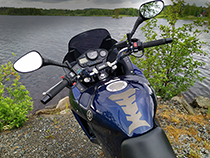 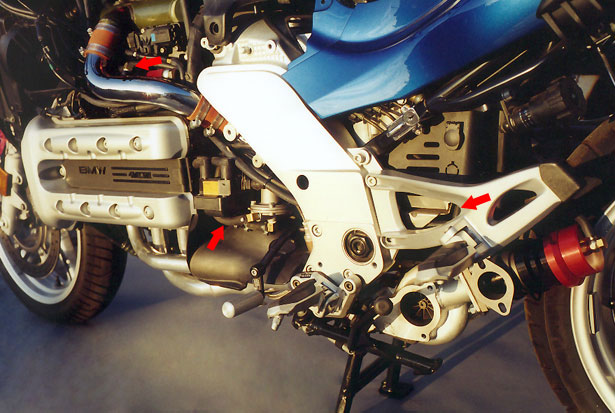 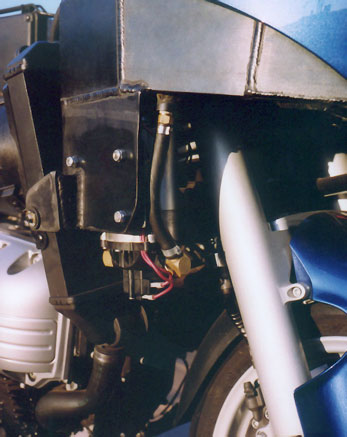 "...In a training video shown as part of the Massachusetts Firefighting Academy’s Ethanol for First Responders program, a frustrated engine company desperately tries to extinguish a car fire. The more water hosed onto the vehicle, the more stubbornly the flames react. The car in the video burned for hours in real time, despite efforts by firefighters who hooked up a large-diameter hose and flowed enough water to fill an Olympic-sized pool. ..."
https://www.firehouse.com/home/article/ ... hting-foam

"...The amount of renewable fuels is increasing, which makes it critical that first responders have the knowledge necessary to respond to ethanol and ethanol blended fuel emergencies, she says.

In 2006, the “Training Guide to Ethanol Emergency” training program was launched. Since then, the RFA has distributed more than 10,000 copies of the DVD across the United States and internationally, Ruff says. The RFA began holding ethanol safety seminars, funded by a U.S. DOE grant, in December 2010. ..."
http://ethanolproducer.com/articles/127 ... eds-needed

"Gasoline warning: EPA approved E15 and E85 gas can ruin your engine, corrode your fuel line and destroy gaskets in older non-approved vehicles. Destroyed gaskets means leaky gasoline. Leaky gasoline on hot surfaces leads to ignition, and ignition leads to vehicle fires. The non-approved might not even be that old; there are vehicles that are only a couple of years old that are approved for E15 or E85 mixed blend gasoline. Most gasoline on the market is E10, which contains 90 percent gasoline and 10 percent ethanol. "
https://www.arlingtoncardinal.com/2014/ ... -vehicles/
Toppen
Svar
228 innlegg